Cibra Fertilizantes doubles its bet on Brazilian agriculture with BRL 1.5 billion in investments and startup culture

A fertilizer manufacturer controlled by the American group Omimex, Cibra has adopted permanent remote work and created a crypto asset linked to fertilizer.

The war in Ukraine raised fears in Brazilian agriculture of a possible lack of fertilizers – is expected consumption to register a small drop this year due to the lack of products registered in the first months of the conflict. But for Cibra, a Brazilian subsidiary of the American company Omimex, which has Anglo American as a minority partner, it was an opportunity to conquer the market. With a more diversified source of international suppliers, depending less on Russia, the company saw sales volume rise 14% in the first half.

The fifth largest fertilizer producer in the country, Cibra expects to earn R$ 8 billion this year compared to R$ 5 billion last year, reaching a production of 2.3 million tons. By 2026, the goal is to hit 5 million tons – and for that the company is announcing another R$ 1.5 billion in investments in at least two new plants.

Today with 11 plants spread across the main agricultural centers in the country, Cibra already has two other factories contracted that should consume R$ 430 million in investments this year. One to be opened in Sinop (MT) in January. And another, in the process of environmental licensing, in a place still kept secret in the north region.

– The plan is to build from scratch at least one more plant bigger than the ones we are building now, and fill 100% of the national territory – says the Colombian Santiago Franco, CEO of Cibra.

Ahead of the Brazilian operation since 2012, when the business, which belonged to Grupo Paranapanema, was bought by Omimex, Santiago has been trying to imprint startup management on an industry that is not sexy and traditional. The company closed physical offices for administrative and commercial functions and today has employees spread across 60 cities.

– We are trying to create a culture of innovation that positively reflects hiring. We see an environmental impact and quality of life with fewer people moving around,” says Santiago.

Cibra is also the only one in the sector to have its own e-commerce: the goal is to reach 10% of sales through the digital channel in the next three years. Recently, the company launched CibraCoin, a crypto asset that allows farmers to eventually earn money on price variations. On the one hand, it is a way of guaranteeing supply paying in advance without having to stock the product. But the token can also be sold at market price. Other digital and financial solutions for farmers are being developed.

One of the main
macronutrients for plants. 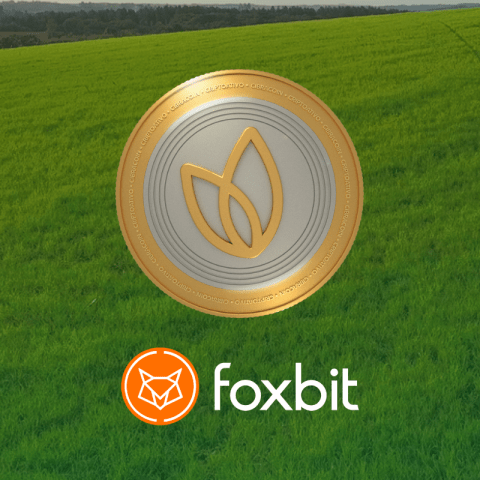 The partnership with Foxbit reinforces
the potential and innovation of CibraCoin 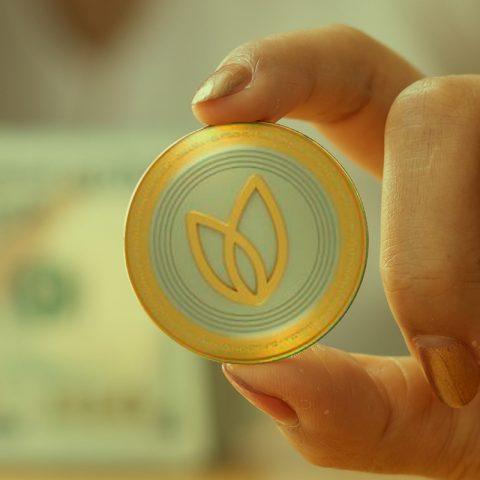 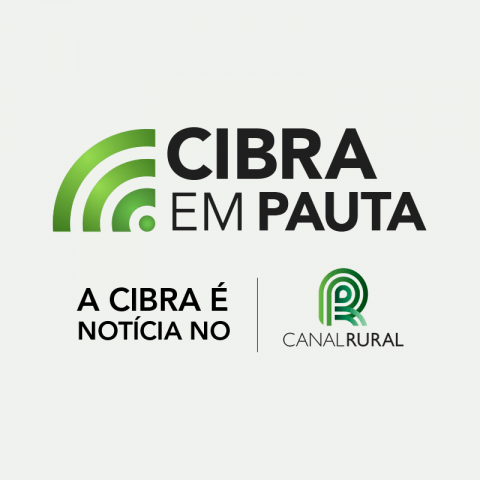 Interview with
Santiago to
Canal Rural

Can we help you?

Choose one of the options: